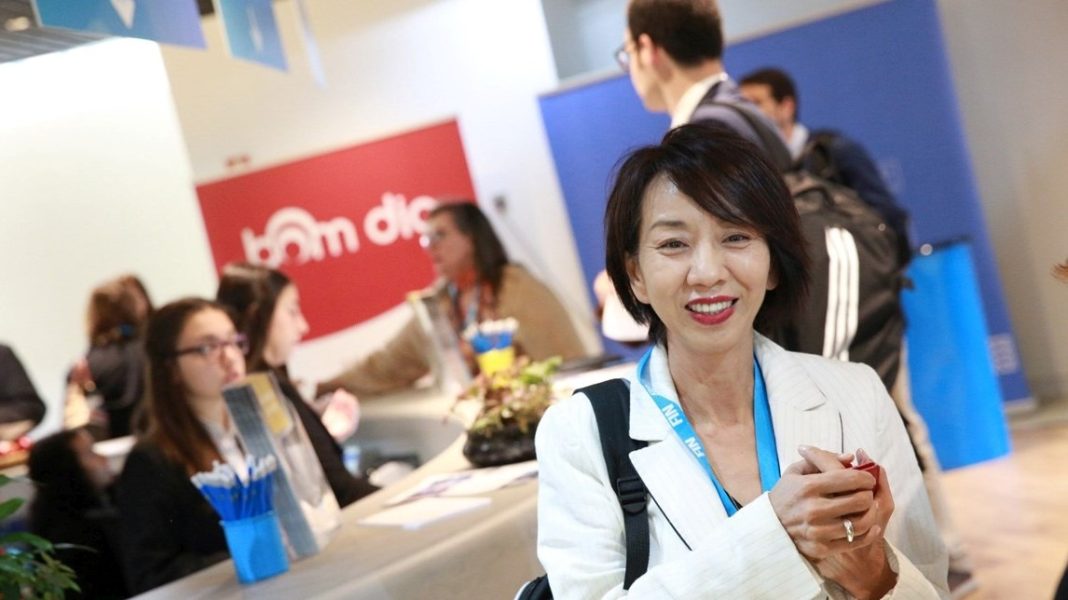 &nbsp3 min
Available in
FIN Portugal is an International Business Networking event that will have its 5th edition on November 25th and 26th, 2021 in the city of Porto, Portugal. Across two days, topics such as the synergies between the world's business institutions, environment, the Silk Road and Technology will be discussed.

Promoted by the Association of Young Entrepreneurs Portugal-China (AJEPC), FIN Portugal is a multi-sectorial event aimed at companies wishing to expand their knowledge and business network in a global meeting.

Bringing together entrepreneurs and businessmen from various countries around the world, FIN is part of an AJEPC project to establish a strong network of cooperation, which allows the Portuguese language to have a privileged position in the triangulation of business opportunities between Europe, Asia and America.

This year, the event hostet in the city of Porto, will complemented with similar meetings in São Paulo (in March) and Macau (in October), in a cycle of business conferences called “3 Eventos, 3 Continentes em Português”. The goal is to promote interaction and the establishment of bases that stimulate the economic growth of participating companies or institutional networks of the entities present.

This year the event will feature speeches by the Chinese Ambassador, Zhao Bentang, the CPLP Executive Secretary, Zacarias Albano da Costa and the Secretary of State for the Enhancement of the Interior, Isabel Ferreira, as well as speakers from countries as diverse as Romania, Hungary, Australia, China, Germany, Brazil, Angola, Cape Verde and Portugal among others.

Several international and government officials will be speaking at the FIN 2021 event: Jianzhong Lu, Founding Chairman of the Silk Road Chamber of International Commerce (SRCIC); Cheryl Miller Van Dÿck, Head of US Delegation of G20 Women20; Alexander Kulitz, President of the Steering Committee to the Foreign Council on Economic Relations; or Kevin Ho, CEO of Anzac Group Company Limited.

Also among the prominent speakers are Marekhi Gvaramadze, from Forbes 30 under 30; José Almada Dias, CEO of Cabo Verde TradeInvest and Maria Brasil, the 1st female President of the National Confederation of Young Entrepreneurs (CONAJE).

In addition to the conferences, in this month's edition of FIN Portugal, Business Matching meetings are planned, as well as workshops, clarification sessions and networking events such as the Networking Cocktail and the Gala Dinner that closes the event.

The event will take place at the headquerters of the "Ordem dos Contabilistas Certificados do Porto" (the Porto Accounting Association) with the exception of two parallel networking events: the Networking Cocktail which will take place on November 25th at 6pm at the Porto Commercial Ateneu and will be attended by the Secretary of State for Tourism , Rita Marques; and the Gala Dinner, which closes the event, which will take place at Alfândega do Porto, with the presence of the President of Aicep Portugal Global, Luís Castro Henriques and the Ambassadors of Angola and Mozambique in Portugal.

FIN Portugal is slso supported by the Sino-Portuguese and Spanish-Speaking Countries Federation (Sino-PLPE) and the European Union Young Entrepreneurs Organization (JEUNE), and has the High Sponsorship of the President of the Portuguese Republic and the support of Community of Portuguese Language Countries (CPLP).