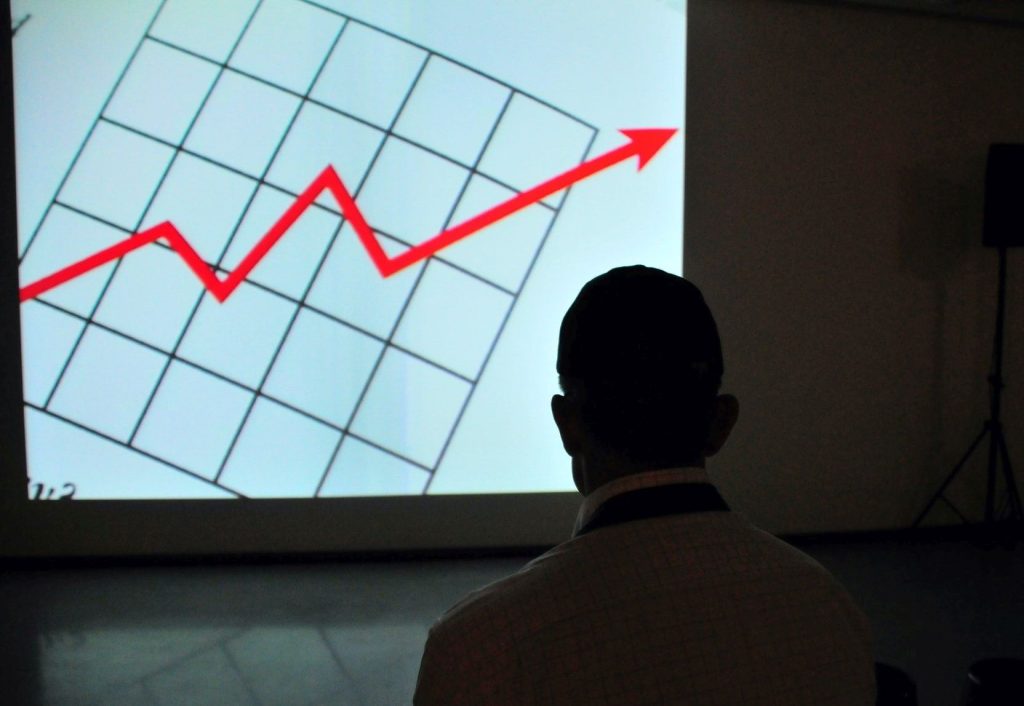 &nbsp5 min
Available in
The TOP 25 of the highest performing startups has 15 newcomers. All together, the 25 technology-based startups created in the last five years, raised 84% of the funding of the total funding allocated to the 570 analyzed in the Scaleup Portugal report, prepared annually by BGI.

This is the fifth edition of the Scaleup Portugal report, carried out by Building Global Innovators (BGI), in partnership with EIT Digital. The study, carried out annually, analyzes technology-based startups and scaleups, originating in Portugal and establishes a TOP 25 of the companies with the best performance.

For the TOP 25, the total capital raised was considered; the total income and the capital/revenue ratio; the jobs created and the time-to-market of scaleups founded between 2016 and 2021. According to the defined criteria, the companies studied cover four major verticals, namely ICT; Consumer & Web; MedTech and Health IT; and Cleantech & Industry 4.0.

In addition to highlighting the 25 best scaleups, the study also points out the 10 best scaleups in each application vertical, as well as honorable mentions (for scaleups older than 5 years, but less than 10 years old), thus covering more than 50 startups among the hundreds analyzed.

For this study, the 570 technology-based startups created in the last five years were analyzed, which together raised 232 million euros between 2016 and 2021. Even so, the bulk of the funding fell on the 25 TOP companies, with 84% of all money raised.

The BGI study also points to the narrowing of the gap between national and foreign funding sources, which, according to the report's authors, “suggests the growing maturity of the Portuguese startup ecosystem”.

Despite these relatively promising numbers, the report also highlights some alarming factors, such as the presence of only one health and medicine startup at this year's TOP (especially in a pandemic period), as well as the persistent gap in gender diversity.

A reference for the ecosystem

According to the authors, the purpose of the report is to create a reference point for the ecosystem and act as a guide for future entrepreneurs and other actors, helping them to conduct their activities more efficiently. The BGI study also intends to present the positive achievements of startups and identify shortcomings in the Portuguese E&I ecosystem.

“After analyzing 570 companies founded between 2016 and 2021, using criteria such as money raised, revenue generated, number of employees, time to market and capital/revenue ratio, we reached the TOP 25. Following this classification methodology, we concluded that startups on this list they have the most appropriate fundraising and market entry strategy, and they have made better use of their resources to outperform other startups (ie, the 545 other startups) within the period of analysis", stress the authors in the report.

The B2B business model (72%) and the subscription revenue model (52%) (or, B2B SaaS) seem to be the sweetheart and dominant for most TOP 25 startups. In the last decade, the SaaS models B2B have increased in popularity for several reasons, such as: ease of scalability, lower cost of scale, flexibility and the ability to predict costs and revenues.

Most of the TOP 25 companies are based in Lisbon, as has been the case in the last 5 years, with no signs that this situation could change in the near future. Another recurrent element is the high qualifications of the Portuguese founders, most of whom hold at least a master's degree.

Also noteworthy is a slight increase in female representation among the founders of the TOP scaleups in 2021. 24% of women, compared to the 2020 report (12.5%) and 2019 (9.68%) reveal that the gap in gender among the founders seems to be declining very slowly.

There is also a significant number of non-Portuguese founders (31%) in the 2021 list, although this is lower than that observed in 2020 (41.67%). Although foreign founders are welcome, this significant presence shows that there is still a persistent lag in Portuguese entrepreneurs.

How the 25 Largest Scaleups Get Funded

The numbers and detailed observations in the report tell us that Portuguese startups are doing well when it comes to raising money and attracting investors. This is especially true as more than 70% of the amount raised by the TOP 25 came from foreign sources.

Over the last 5 reports, BGI has observed a high fluctuation in percentage margins in domestic and foreign funding sources, but with foreign capital always dominant. The difference between the two sources reached 75% in 2019; reducing to 49.26% in 2018; 19.2% and in 2020.

In 2021, the gap between domestic and foreign financing rose again to 59.38%, however, an important observation this year is that the contribution of US investors is lower than in previous years. According to the report's authors, this reduction is an unusual event, and there are no indications that the United States will not continue to be the largest contributor of foreign funding to the TOP 25. It is also important to note that this observation differs from the overall macro trend. of the Portuguese startup ecosystem.

The TOP 25 companies from 2021 represent only a small fraction of the Portuguese startup ecosystem, as they are only startups with less than five years but with a very high growth potential, which is reflected in the ability to raise an average of 8 million euros in financing, a value that is far above that achieved by other Portuguese startups.

“It is widely accepted that the Portuguese ecosystem is relatively young and has a long way to go. The ecosystem's infancy must therefore be used as an asset to address critical ecosystem challenges,” underline the report's authors.