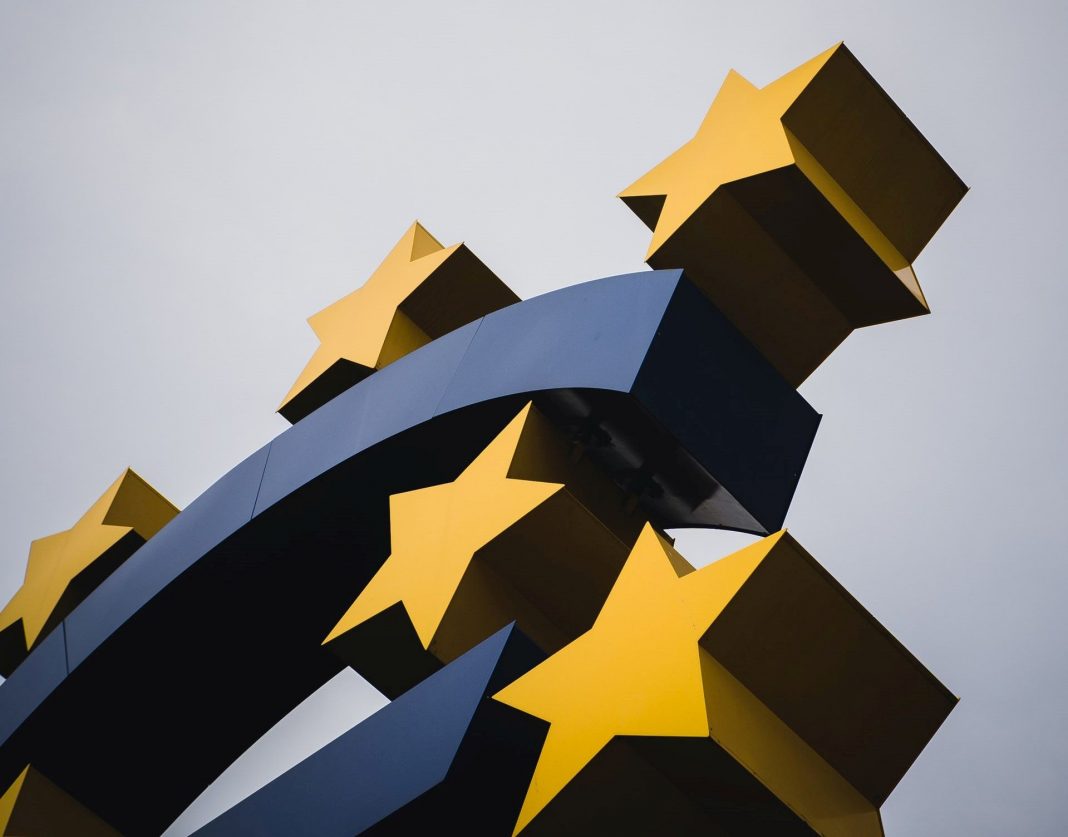 &nbsp2 min
Available in
The confidence of consumers in the Eurozone rose significantly in the second quarter of this year, following measures to ease the confinement of the countries that most import products from Portugal, the rises in Italy (+8%) and Germany (+4 %), reveals a recent study by Euler Hermes, the world leader in credit insurance.

According to this analysis (Europe's pent-up demand party is just getting started), the scenario is also positive for Portugal's main trading partners: in Spain and France. Consumer confidence, the engine of economic recovery, has already equaled pre-Covid-19 levels. When compared to recorded historical highs, confidence levels in France and the Netherlands are well below their historical peaks (25% and 20%, respectively), suggesting a strong potential for a positive evolution.

Euler Hermes' analysis also reveals that, in the sectors most exposed to the restrictions resulting from the pandemic – wholesale and retail trade, transport, accommodation and food and leisure services – the production registered in these sectors is far below its potential.

Spain registers the largest gap between real and potential production (7.8% of GDP), reflecting the weight of these sectors in its economy, but also its growth rate before the pandemic. Production deviations are smaller in the most exposed sectors in Germany (2.6% of GDP), Belgium (2.8%) and the Netherlands (2.8%), which means that production is, in these sectors, closer of its productive capacity.

Although demand is still below potential supply, a factor also influenced by the fall in international tourism over the last few months, the hotel sector (1.8% of final consumption expenditure of European families) enjoyed a significant recovery in the second half of the year, with the gradual lifting of some restrictions. Future supply, demand and sanitary restrictions will determine the extent of production deviations that can be transformed into real demand in sectors exposed to restrictions.

Confidence indicators show a positive sign of a possible favorable evolution of the European economy, a path that may be reinforced in the coming months with the evolution of the vaccination process, gradual lifting of restrictions on international travel, thus promoting foreign tourism as well. as local deconfinement measures.