Entrepreneur and Investor. Founder of Empreendedor.com a leading Portuguese Entrepreneurship Magazine and managing partner of Media Invest where is actively developing digital and virtual technologies...

Greta Thunberg, the Swedish teen climate activist who has urged immediate action to address a global climate crisis, was named Time magazine’s person of the year for 2019 on Wednesday.

Leaving a U.N. climate conference in Madrid, Thunberg told The Associated Press she was “a bit surprised” at the recognition. “I could never have imagined anything like that happening,” she said in a phone interview. “I’m of course, very grateful for that, very honored,” Thunberg said, but added that “it should be everyone in the Fridays for Future movement because what we have done, we have done together.”

Thunberg also said that the movement had managed to spread awareness about the need to urgently reduce planet-warming greenhouse gas emissions and help those already affected by climate change.

Thunberg is the youngest person to have ever received the this award. 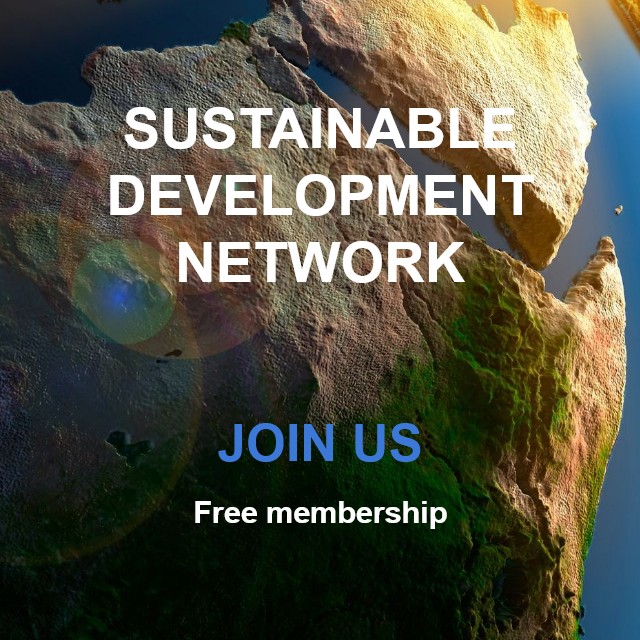